It Was A Very Good Year 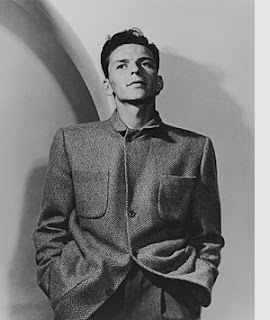 So, firstly apologies for a meagre return of blogs this year. The simple fact is, i've been too bloody busy getting on with 'real life' to be bothering you all with heavy tuneage. However, I'm now going to make up for it with a bumper xmas blog (a bit like the NME Xmas special double bumper issue... i used to look forward to so much in the 80's/90's)

I figured it might be a nice idea to poll the members of tired old rock neverhasbeen's Magic Alex to see what records they enjoyed this year. It'd be too much to ask, i think, for them all to produce a coherent, stick to records that were released in 2010 only, list, but instead i widened the remit out slightly to allow for 'Tracks or Albums that were enjoyed this year'. The results went a little something like this. 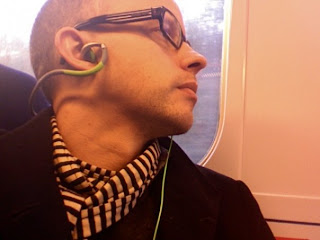 I so seldom seem to listen to albums at the moment that I'll go for 10 of the key tunes I've been listening to over the last year.....

*Greg wanted to include 5 Nik Kershaw tracks but when told he wasn't allowed, sulked for a bit and then decided to include none as a matter of principle. 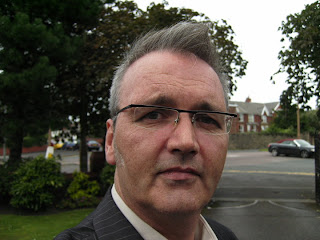 
*Simon used to hate The Smiths and Morrissey perhaps more than any other artist ever, however, now after marrying the no1 Smiths fan in the world, names Morrissey's 'Ringleader of the Tormentors' in his top 15 albums of all time. Love eh? 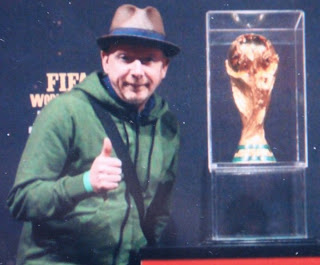 *note to readers - The Feelies, 'Crazy Rhythms' has been in John Mac's top records of the year for the last twenty years...he's nothing if not consistent. 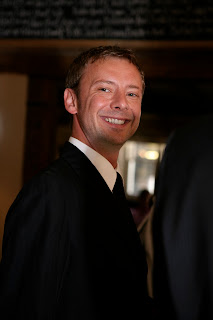 Midlake, "The courage of others"

The Acorn, "No Ghost"

"Not much to say about most of them really, just that they're all (in my opinion) excellent in a myriad of wonderful and mysterious ways. For what it's worth I listened, i think, to "The courage of Other's" more than anything, closely followed by Steve Mason's "Boys outside".

The best of all though is, of course "Exile..." remastered. Given the same magical clean-up as the Beatles had last year, somehow they have improved on perfection...  it feels like a film has been lifted off a lens and it's akin to hearing it for the first time. You can hear EVERTHING in all it's considerable glory.Also the bonus disc is full of tremendous outtakes and songs from the same session that didn't make the album. Every one really is a winner.It's the Rolling Stones' finest hour and as such it's easily the best thing i've heard this year.
athanky'verymuch."


* When i first played Surfa Rosa by The Pixies to John, he remarked to me that it 'sounded like a Burnley pub band' - I have now been taking the piss out of him about this for 22 years. NB John is a big Pixies fan. 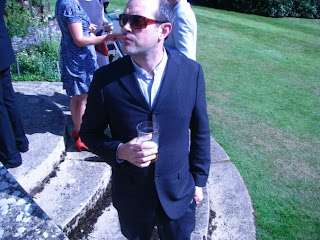 Rose Elinor Dougall - Without Why


So that's it, looking at it objectively I'd have to say that Simon has the best list of tunes to check out, just nicking it due to his inclusion of the 'Hoff'. Feel free to leave comments slagging us all of for our choices and please leave your lists too if you like.

See you all next year

Thanks for sharing, guys - great stuff!

My favourite out of all your examples must be Philip Glass. I went to a tribute to him back in '99 and was amazed to realize the sheer number of tracks I had enjoyed over the years that he had composed. Another highlight for me is Rose Elinor Dougall - hadn't heard of her before, and I'll be sure to check out more of her music.

Some tunes I've listened to and loved recently, in no particular order:

Jarle Bernhoft - "On Time"
The best live solo artist ever.

Angelo Badalamenti - "Rose's Theme" (The Straight Story)
There are no words. Beauty incarnate.

Marit Larsen - "If a Song Could Get Me You"
Chemically free of sarcasm - just lovely and unpretentious.

I checked my last.fm profile and discovered that this year, while Beach House - "Used to Be" and LCD Soundsystem - "I Can Change" broke my heart every time I listened, Bill Wither's "Lovely Day" made me very, very happy.

I also discovered that Magic Alex's "Older" was in my top 20 for the year.(Thanks for releasing it!) So was Sleigh Bells - "A/B Machines".

Thanks as always, for the recommendations! Look forward to more in '11.

Well once again I failed to escape your blog without dropping coinage at iTunes. ;-)

I've now picked up all of Logo-La vie moderne (which is totally up my electronic alley) and also The Feelies-Crazy Rhythms, which promises to be simply epic! Plus blog featured singles by; Groove Armada, Belle and Sebastian & Golden Silvers. Thanks so much!

Yeah, I almost didn't make it beyond Greg's fab selection by Logo, but I stayed strong and pushed forth, only to be confronted almost immediately with the wondrous joyous performance that is...as I must call it..."Get Outta My Car" by David and his Hoff-ettes. Many thanks to Simon, this one I think takes the TOP "Magic Alex-Musical Gem" prize for Unabashed Guilty Pleasure! ;-D But seriously, was really nice to see David in top form here...good for him!

Looking at my iTunes "Date Added" column for 2010 my most enjoyed Albums were:

And here's a link to one track I adore and find so sublime...Red Snapper's "Brickred" from their Pale Blue Dot album:

Thanks guys for sharing your most enjoyed selections from 2010. As always my very best to you and your families for a Merry Christmas and safe, healthy and PROSPEROUS New Year!

(hmmmm...I can't seem to get that Philip Glass out of my head...the random yet hypnotic reciting of numbers in the tracks...may need to circle back and pick that up from iTunes, tooooo...)